Game of Thrones Filming Locations You Can Visit 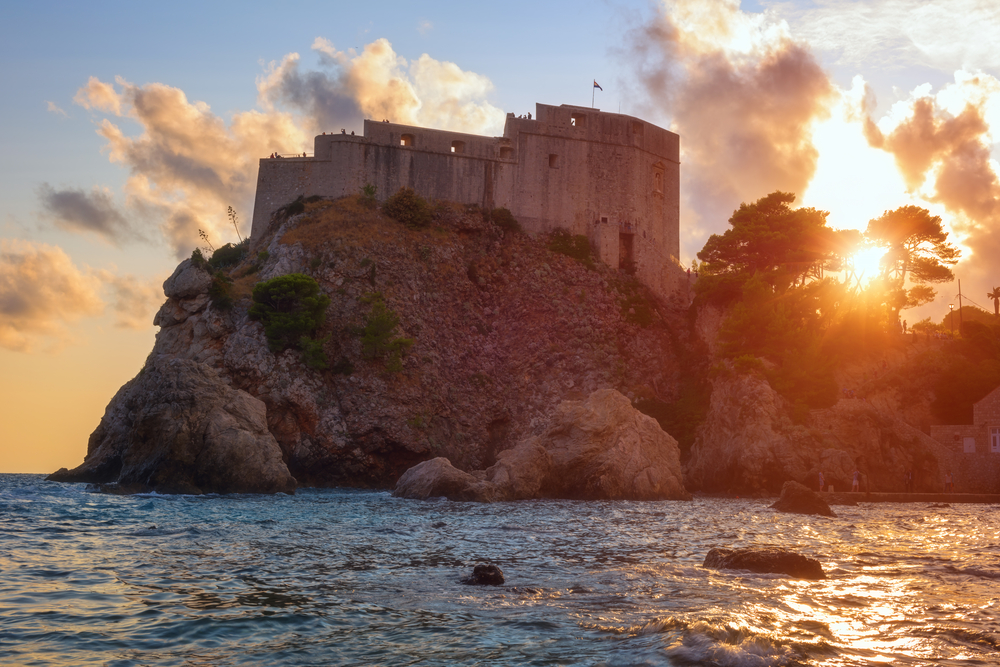 If you are a fan of Game of Thrones, the odds are high that you’ve admired some of the incredible scenery throughout the series. If you’re as obsessed with the show as we are, you may be pleased to hear that you can visit a lot of the locations where many iconic scenes were filmed! With the last few episodes of the series coming to an end, you should staunch those withdrawal symptoms with a trip to your favorite Game of Thrones filming locations. These locations are actually real! 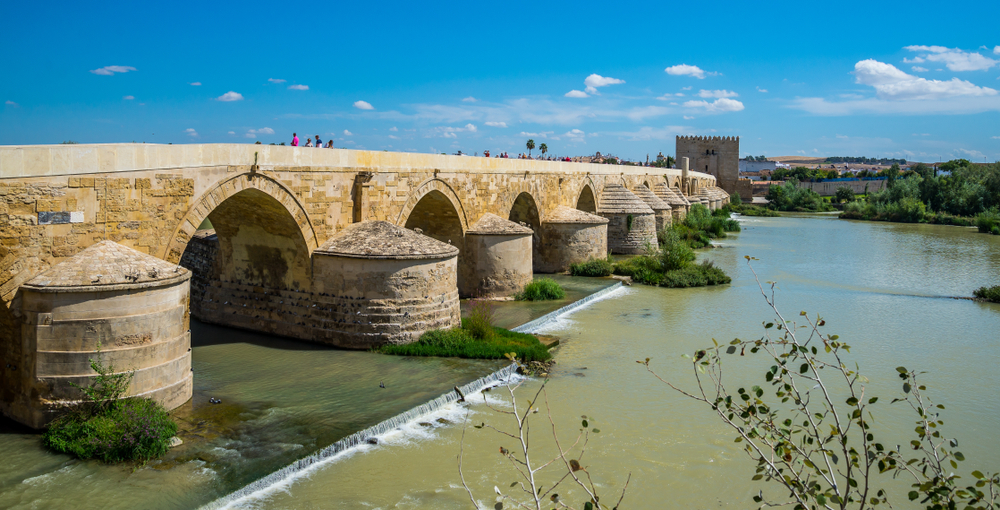 1.) The Long Bridge of Volantis (The Roman bridge of Córdoba, Spain)

In season 5 when Tyrion Lannister and Varys travel The Long Bridge, they’re really featuring the focal point of Cordoba: a bridge that was built way back in the 1st century! 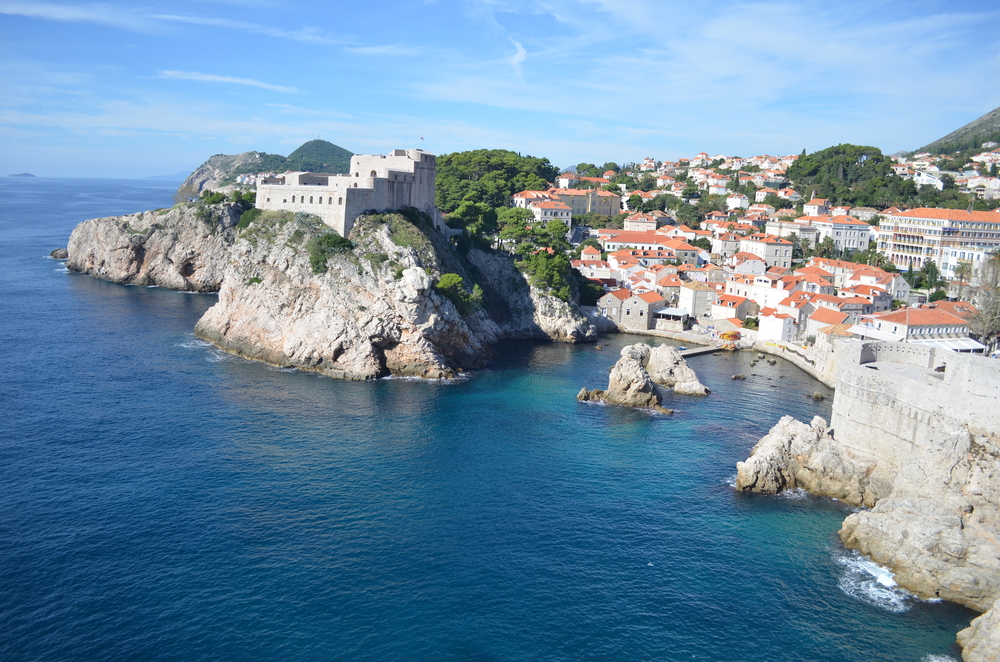 This beautiful, ancient city is truly the Game of Thrones’ largest star. If you want to really feel as though you’re in the show, you should plan a trip to Dubrovnik to glimpse the setting for so many famous scenes. 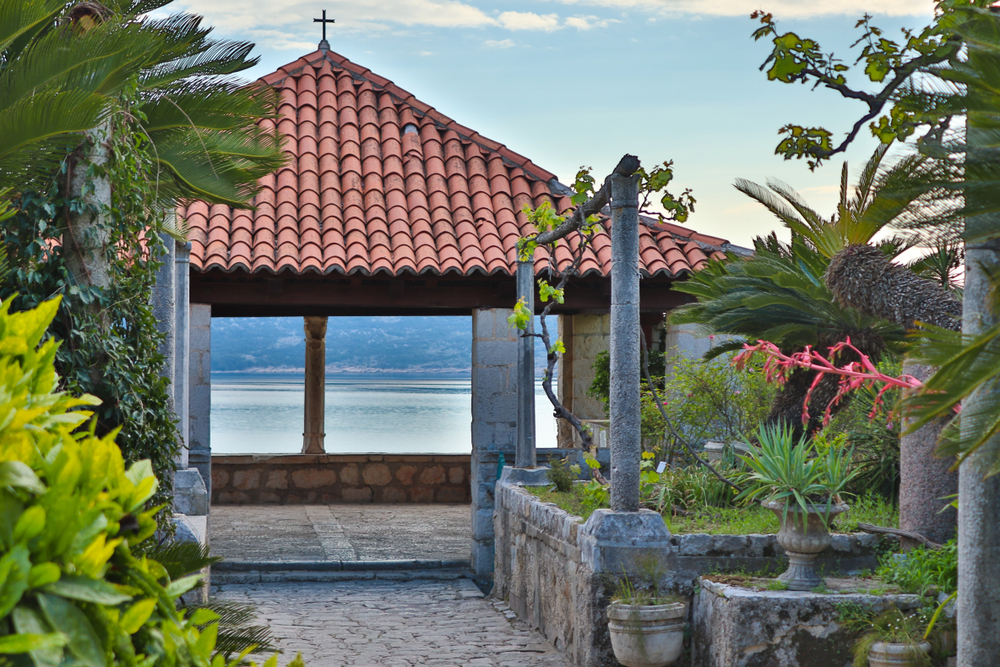 While you’re in Croatia, stop by the Trsteno Arboretum to feel as though you’re strolling through the gardens of Red Keep.

This stunning mountain in Iceland is one of the most photographed spots in the country and also doubles as the base for the Army of the Dead in GOT. 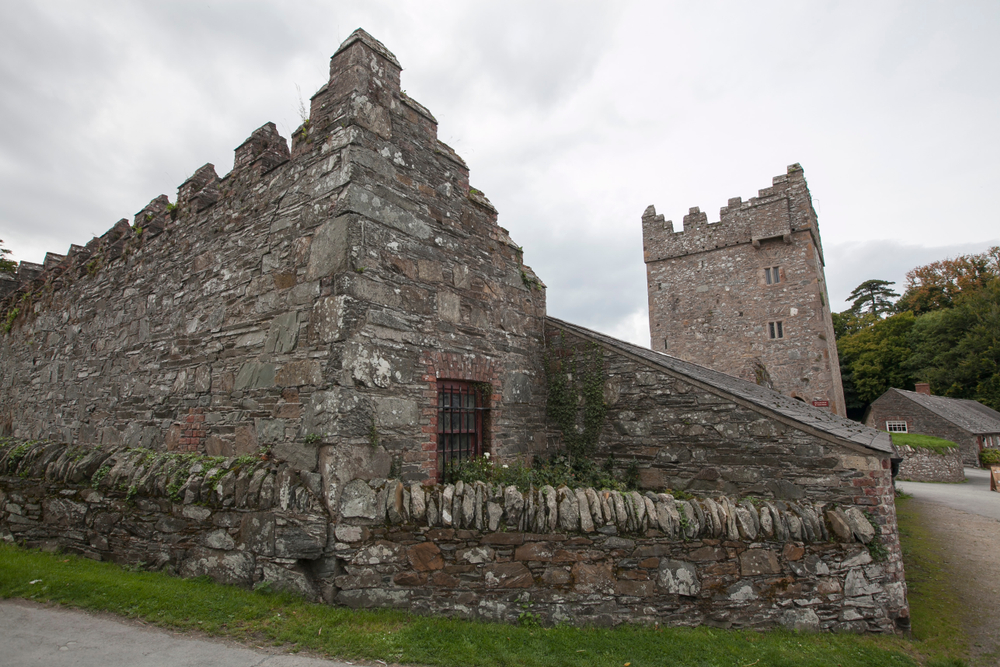 In real life, House Stark is actually Castle Ward, an impressive monument that caters to Game of Thrones’ fans with daily tours. 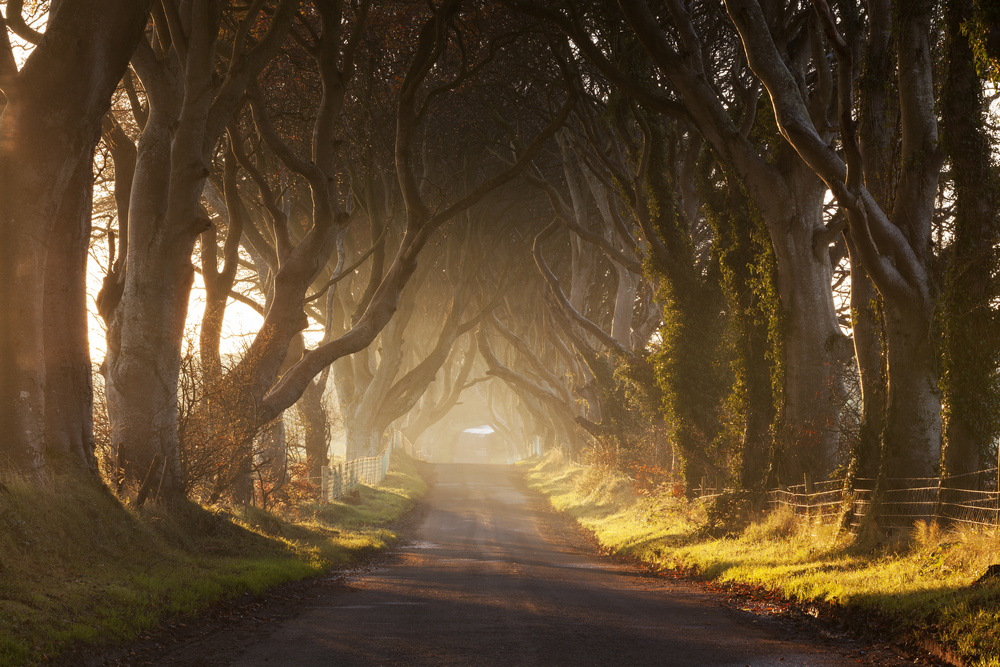 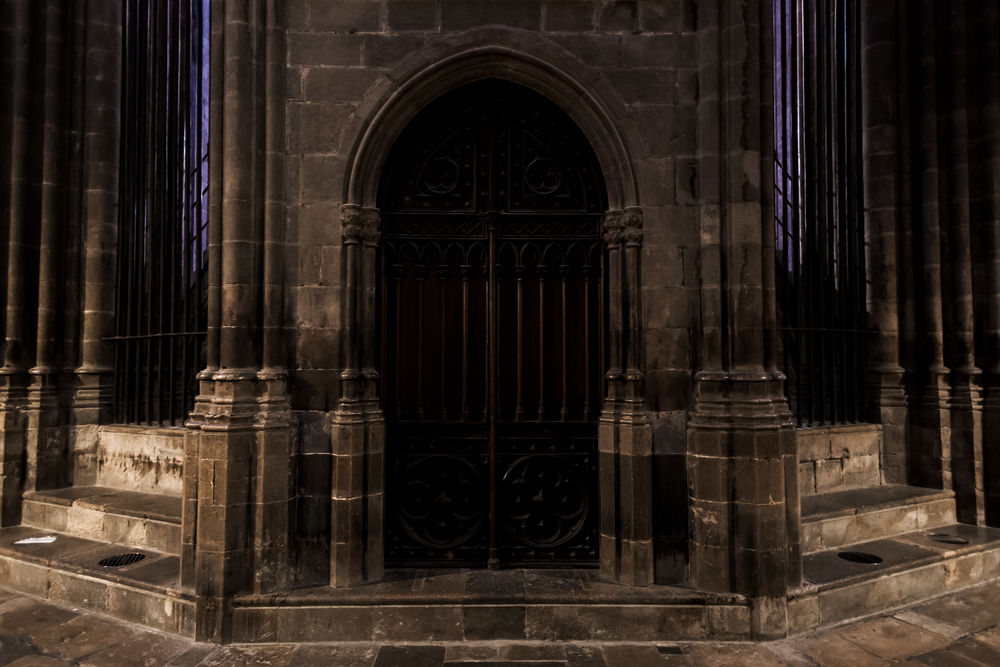 The Free City setting of season 5 was really the medieval city of Girona in Spain. Although the House of Black and White was constructed specifically for the show, you can still enjoy the rest of the scenery where Arya learned to be one of the Faceless Men. 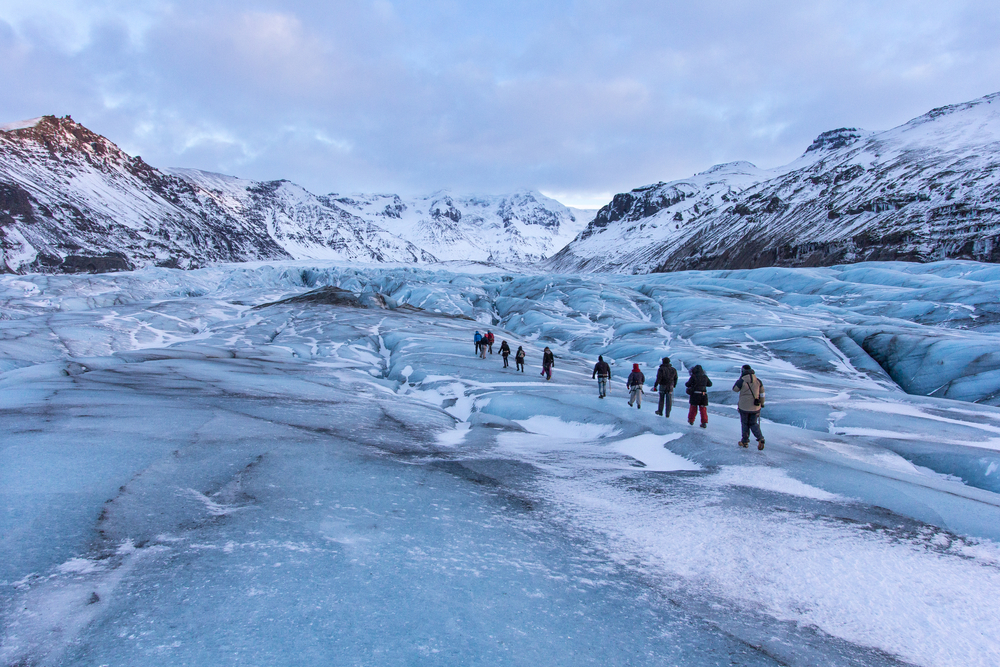 The icy mountain peaks of Europe’s largest glacier, Vatnajökull, stars as the backdrop for most of Jon’s and Ygritte’s scenes in seasons 2 & 3. 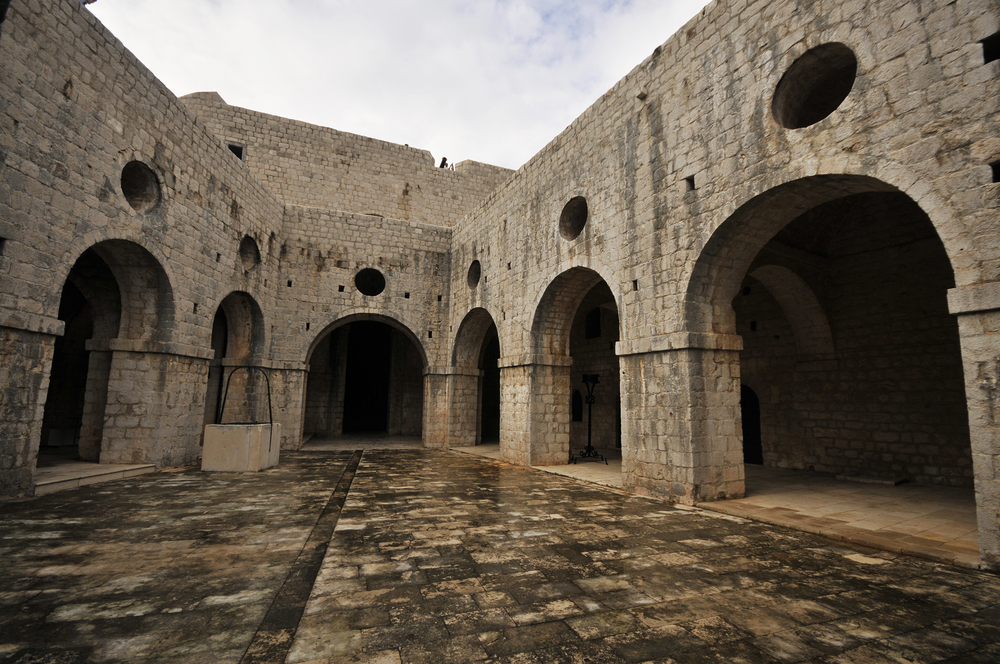 The home to the royals of King’s Landing (and the Iron Throne) is none other than the historic Lovrijenac Fortress in Croatia, built back in the 11th century. 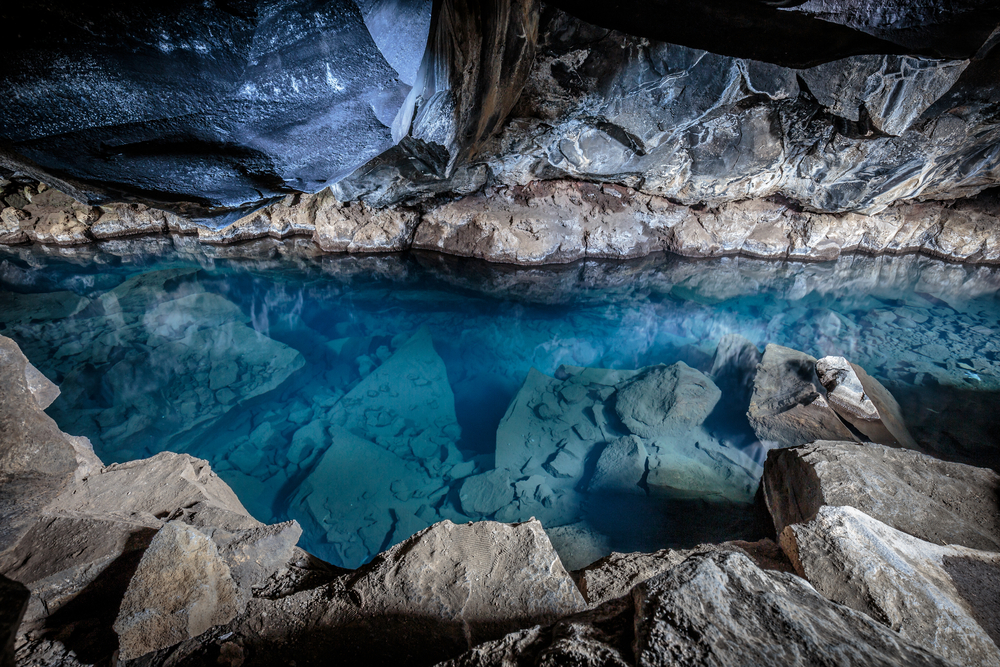 If you want to get up close and personal where sparks flew in season 3’s love scene between Jon and Ygritte, you can find their secret cave tucked away near the shores of Lake Myvatn. 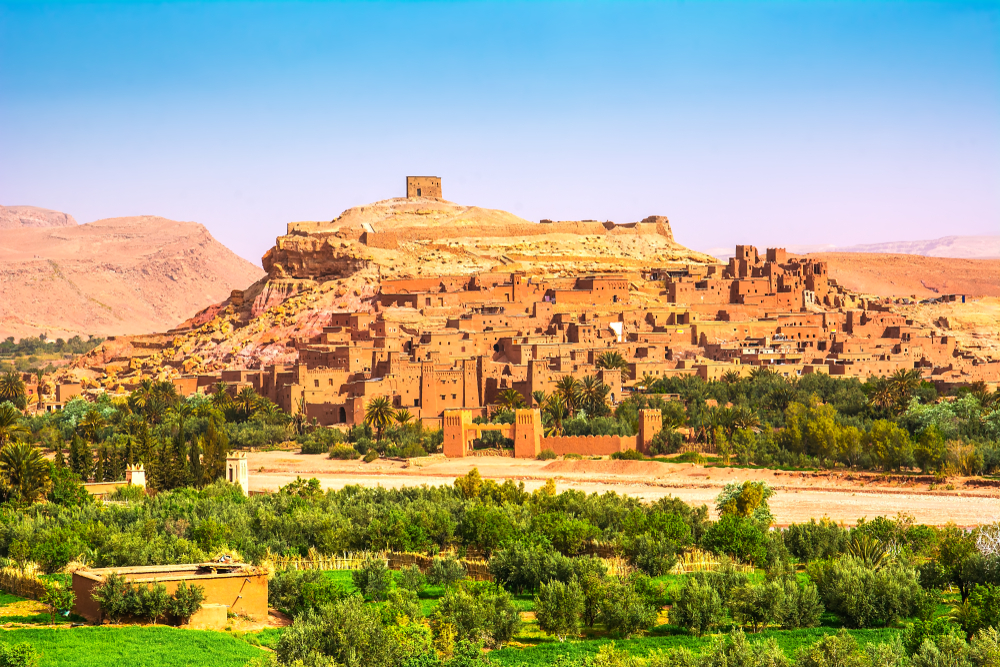 Featured in the rousing scene where Daenerys sets the people of Slaver’s Bay free, the tiny UNESCO-protected village of Ait-Ben-Haddou bordering the Sahara desert is well worth a visit.

game of thrones GoT